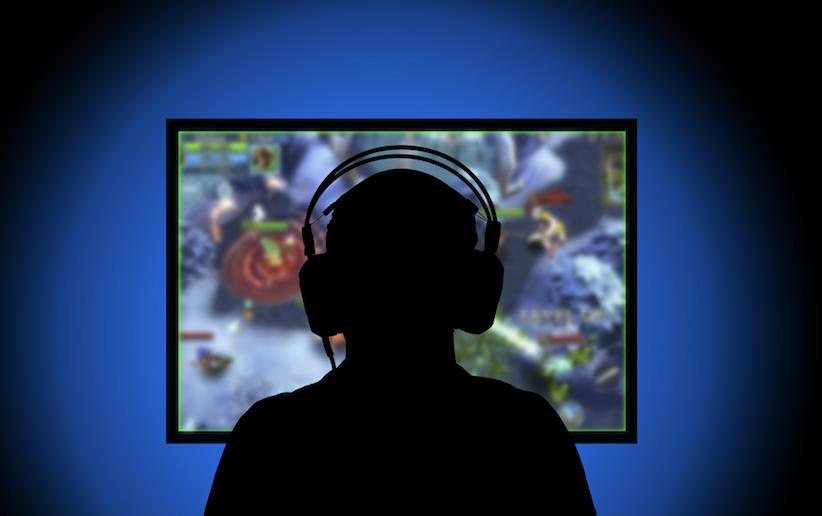 Investors have dismissed eSports as a fad.

But they’re wrong.  And it’ll cost them, once they realize the growth in store.

In just 2019, its global audience is expected to grow to 453.8 million – year over year growth of 15%, according to Newzoo.  That includes 201.2 million eSports enthusiasts, and 252.6 million occasional viewers.

“eSports’ impressive audience and viewership growth is a direct result of an engaging viewership experience untethered to traditional media,” says Newzoo CEO Peter Warman, as quoted by Which-50. “Plenty of leagues and tournaments now have huge audiences, so companies are positioning themselves to directly monetize these eSports enthusiasts. While this began happening last year, the market is constantly expanding on its early learnings. The result: 2019 will be the first billion-dollar year for eSports, a market that will continue to attract brands across all industries.”

So, it makes sense to look at stocks that could benefit.

HUYA has become another “buy the dip” candidate, as trade war tensions cool. It’s likely to push higher over the long-term as a market leader with a game live streaming platform.  This market has already grown 40% in recent years, and is expected to grow another 20% annually.

Another way to trade the explosive gaming boom is with ETF, GAMR.

The Fund seeks to provide investment results that correspond to the price and yield performance of the Fund Video Game Tech Index. The Index tracks the performance of the common stock of companies across the globe that are actively engaged in a business activity supporting or utilizing the video gaming industry.

Granted, it’s not a pure play on the sector, but it does hold most of the major players, including Electronic Arts (EA), Zynga Inc. (ZNGA), and IGG Inc. (IGGGF).