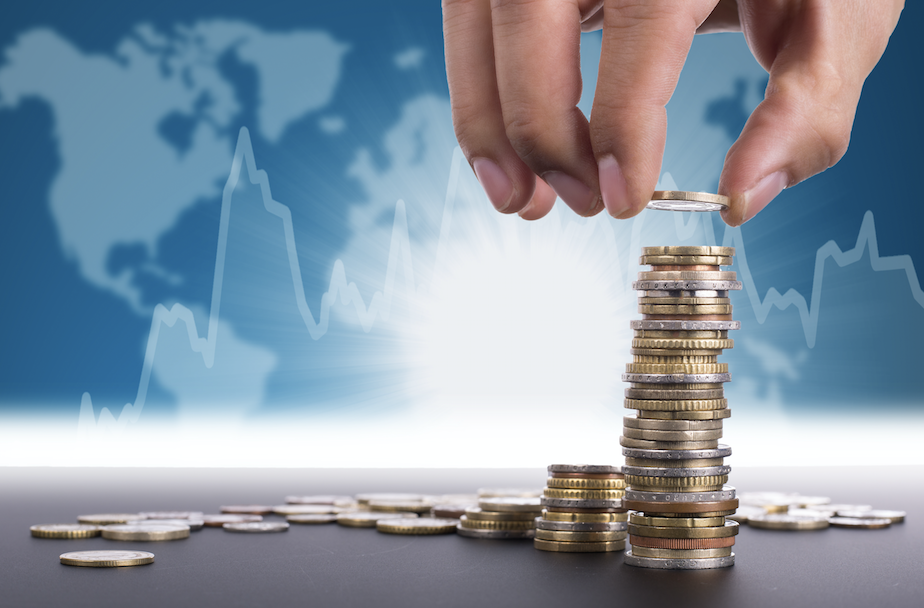 That’s not a surprise, though.

What we’ve seen in 2019 may only be the start of something bigger.

In fact, Kevin O’Leary of Shark Tank, as quoted by CNBC, says that several tailwinds should continue to benefit small cap stocks.

“Tax reforms haven’t had their full effect yet and because the tax code has just been re-written for these all domestic companies. Remember the majority of the sales for the Russell 2000 are all domestic,” O’Leary said on CNBC. “The market here still has the benefits of deregulation and tax reform in a way that no other geography has.”

We must also consider that – most times — the domestic focus of smaller companies makes them a bit less vulnerable to overseas issues, such as trade wars between the U.S. and China, too.  Also weighing on bigger stocks is the strength of the U.S. dollar, which recently hit four-month highs.

How to Trade the Rebound

While the average investor can always go bottom-fishing for oversold small-cap stocks, one of the best ways to diversify is with an ETF, including:

What’s nice about ETFs is they allow you to diversify among a greater pool of stocks at less cost.  For example, IWO ETF trades at $190 a share. If I wanted to buy 10 shares, it would cost me $1,900.  That allows me to diversify among 1,251 small cap stocks.