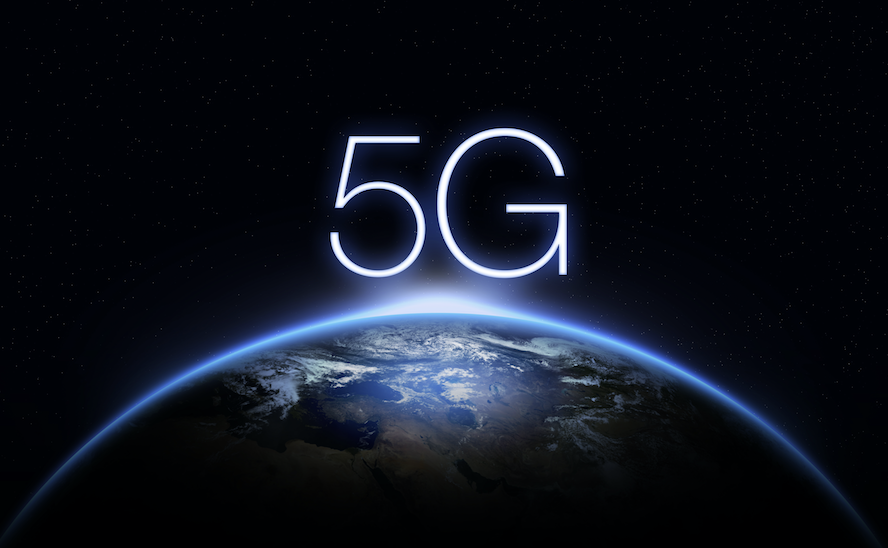 And I can assure you, this is not the story to sit on the sidelines with.

In short, 5G could be a monumental game-changer.

Not just for your portfolio, but greater society. It’ll help usher in the next wave of technology including the Internet of Things (IoT) and autonomous cars.

According to the Macau Daily Times:

“There’s a considerable amount of hype over the promise of 5G. Industry groups say it will promote smart cities by connecting sensor networks that could manage traffic and quickly identify streetlight outages. 5G could connect self-driving cars and fuel new applications in virtual and augmented reality. Its high-speed connections could enable better remote surgery and other telemedicine, help companies automate their factories and offer businesses dedicated high- speed internet lanes.”

How to Trade the 5G Boom

While we can always trade stocks like American Tower Corporation (AMT) – which skyrocketed as 200,000 new cell towers were needed for 5G, there are smaller options.

For example, we can look at a smaller cap stock like Dycom Industries (DY), which makes the cell towers for major carriers to prepare for 5G technology.

We can also look at Ceragon Networks (CNT), which provides wireless backhaul solutions that enable cellular operators and other wireless service providers to deliver voice and data services worldwide. Its wireless backhaul solutions use microwave radio technology to transfer telecommunication traffic between base stations, small sells, and the core of the service provider’s network.

And we can look at stocks like Boingo Wireless (WIFI). When it comes to 5G, “It’s a big upgrade cycle for us,” said Boingo Wireless Chairman and CEO David Hagan. “It will be an opportunity to overlay the new technology” in the stadiums and other venues where Boingo manages networks.