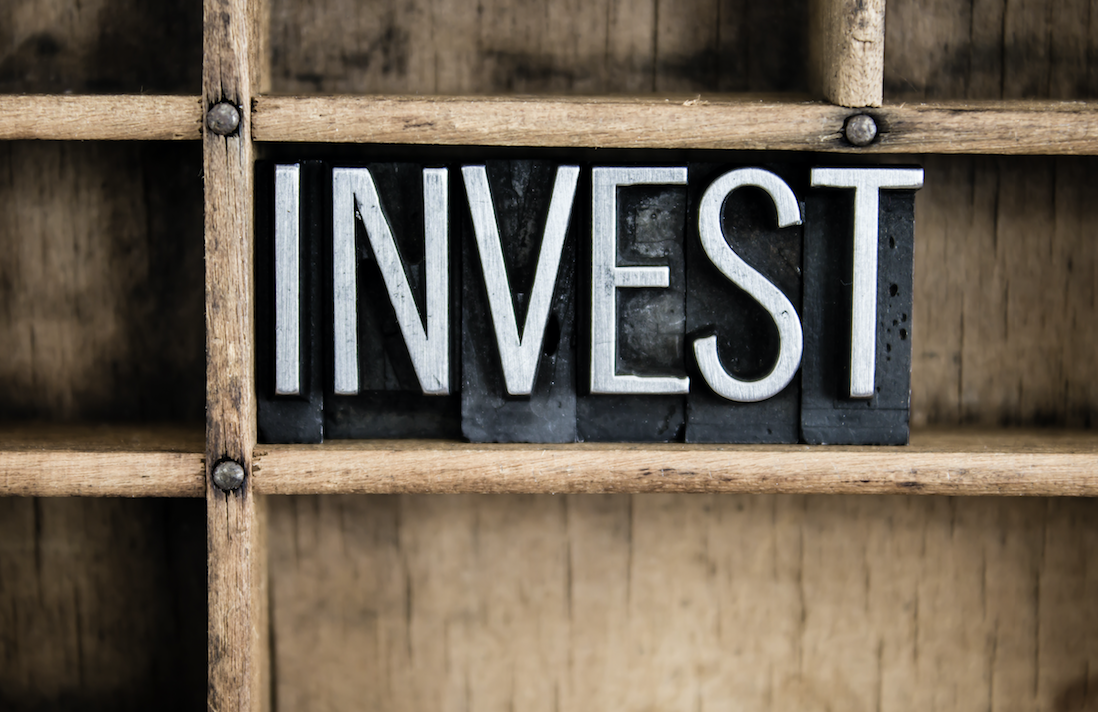 Always be on the lookout for prominent investing themes.

That’s how the long-term wealth can be found.

“Thematic investing is about capitalizing on future trends. Its forward-looking nature stands in clear contrast to the more widely used market capitalization approach [which] assumes that past winners will continue to win out… Why is thematic investing a good idea?

In a rapidly changing business environment, the winners will be those that anticipate trends and take advantage of new opportunities,” once noted Towers Watson, “Thematic Investing”

Themes become so powerful because of the ripple effects they create, especially the world-changing ones that can change the lives of billions of people.  The green revolution is the perfect example.

Even the marijuana story is a game-changing theme. The fact that 80 million Baby Boomers are fueling growth in biotech.

The artificial intelligence movement that may just change how we see the world.  And even the domestic oil boom that’s outpacing Saudi Arabia and Russia.  Even uranium is quickly re-emerging as a comeback story.

Simply uncover big themes and spot stocks that could get caught up in the wave.

In fact, if you can spot a hot theme early enough, you could make some great money.

Look at the electric vehicle (EV) theme for example.

The electric vehicle (EV) market has been nothing short of explosive.

There’s a reason it leads our list of “must own” sectors.

And we’re not the only ones excited about the potential. Millions are.

Total SA’s chief energy economist believes electric cars could make up 15% to 30% of global new vehicle sales by 2030, as noted by Bloomberg.

OPEC quintupled its forecast for sales of EVs to 266 million from 46 million.  The International Energy Agency doubled its 2030 forecast from 23 million to 58 million. Exxon Mobil boosted its 2040 estimate from 65 million to 100 million.

Statoil ADA even believes EVs could account for 30% of new car sales by 2030.

BHP Billiton believes there will be 140 million of them on the road by 2035.

“Demand for electric vehicles is forecast to increase significantly over the next ten years as technology improves, the price gap with petrol cars is closed and more electric chargers are deployed,” IDTechEx Senior Technology Analyst Franco Gonzalez said, as quoted by Reuters.

Just over the last couple of years, the market has been growing at a nearly 50% CAGR, and is now on the cusp of something far greater, especially as car battery prices drop 20% a year, allowing electric cars to compete with gasoline models.

That has big opportunity written all over it.

Ford Motor Company just said it would introduce 13 new electric or hybrid vehicles.  Volkswagen wants to build an electric version of each of its 300 auto models by 2030.  Even Volvo and the Jaguar Land rover have said that their entire fleets of vehicles will be electric or hybrid-electric by 2019 and 2020, respectively.

This is just one of many, many theme-based investing examples that exist.

Spot one like this early enough, and you could uncover goldmine opportunities.