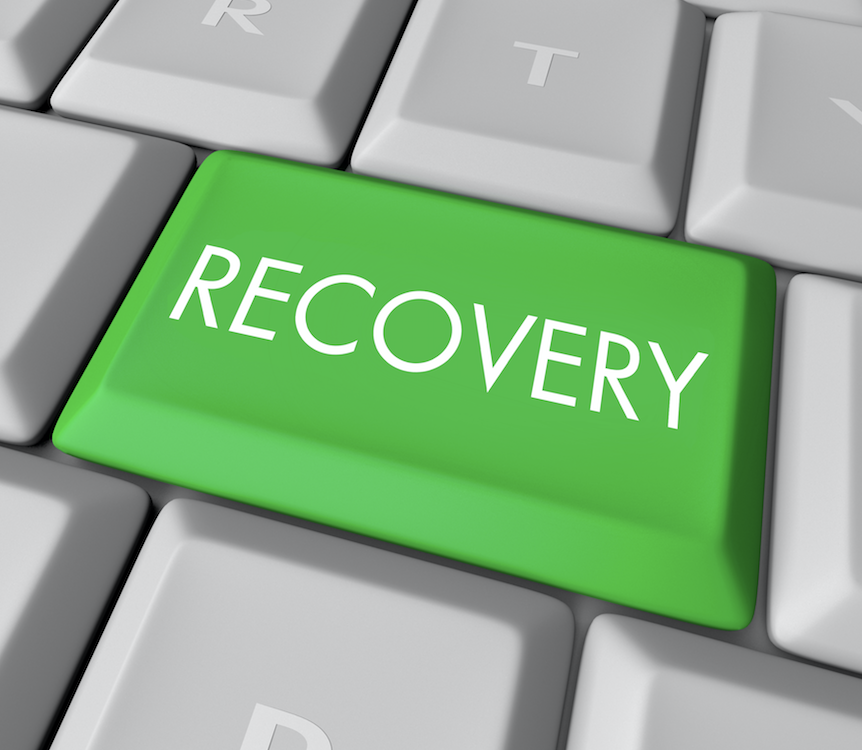 China just offered to go on a six-year buying spree of U.S. goods to help rebalance trade between the two economic superpowers.

According to Bloomberg, “By increasing goods imports from the U.S. by a combined value of more than $1 trillion over that period, China would seek to reduce its trade surplus — which last year stood at $323 billion — to zero by 2024, one of the people said.”

The latest developments come on the heels of a report that U.S. officials are debating lower tariffs on Chinese goods to incentivize Beijing to make deep concessions.

If we see further progress, here’s where we would begin investing immediately:

Small cap companies are usually seen as being able to withstand global pressures better than their larger counterparts.  But that didn’t turn out to be true, as the Russell 2000 sank more than 15% in the last few months.

“Chris Gaffney, president of world markets at TIAA Bank, said investors jumped to the wrong conclusion about how smaller US companies would fare in light of weaker demand from China and other international markets. “Even though many of them may not export products to China, they make supplies for companies that do.”

However, if the trade war is nearing an end, we could see a sizable recovery in small cap opportunities, including a very oversold Russell 2000.

Other ways to trade a potential recovery in small-cap stocks is by buying oversold ETFs, such as:

Aside from small cap stocks, indexes and ETFs, here are three other ways to trade a potential recovery in the broader markets.

Even in times of absolute despair, calm follows because markets are resilient. Many of us forget that very fact. We just keep selling because everyone else is. But now is the best time to start betting against fear and volatility with:

Opportunity No. 3 – Oil Prices are Likely to Rally Again

On hopes for a trade war truce, oil prices were up 3.3% on Friday. Should we see further progress, we believe oil could push back to $77 – which could fuel a sizable rally in aggressively oversold oil names. You may want to consider Marathon Oil (MRO), small caps like Laredo Petroleum (LPI), Exxon Mobil (XOM), Devon Energy (DVN), and Chevron (CVX).

We must also look at ridiculously oversold stocks that took quite a beating from the trade war.