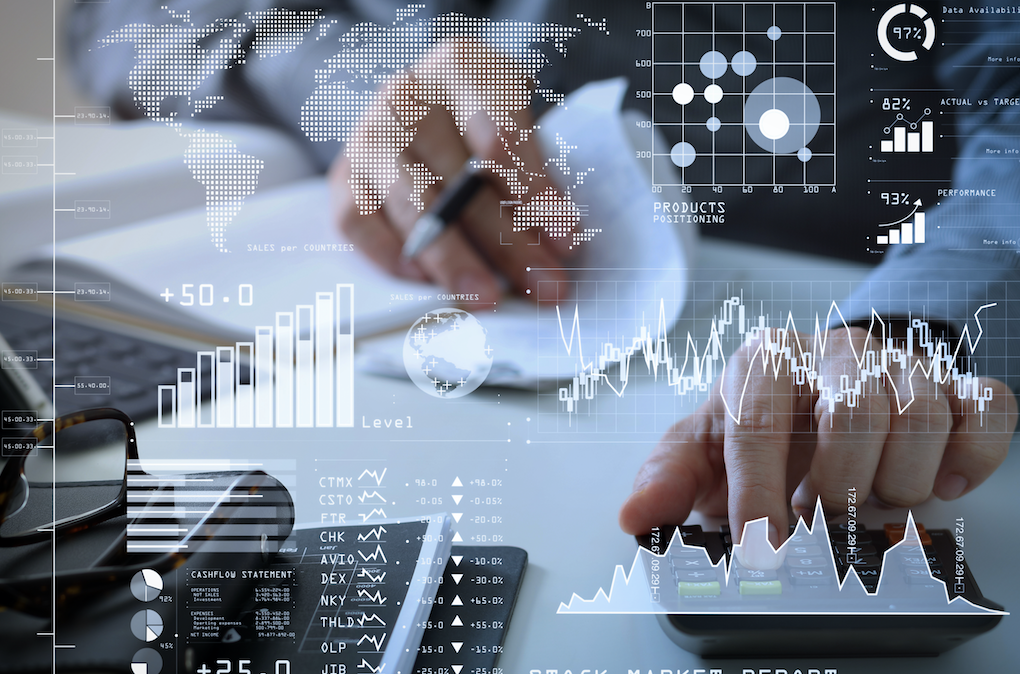 To help readers identify the best investments, we wanted to take a quick look at some of the top small cap stocks in sizable industries.

One of the most exciting, most rewarding stories for investors is still cannabis.

The momentum generated by corporate interest, H.R. 420 in Congress, and legalization has sent many related names significantly higher.

However, there are still plenty of opportunities to be found — especially in beverages.

Just look at the cannabis-beverage story.

Analysts at Canaccord Genuity believe the market could explode to $600 million by 2022. The firm also believes CBD beverages will become a $260 million market, as the THC beverage market quickly becomes a $340 million market.

“Hypothetically you take a consumer that on a beer occasion would have three or four beers and then add cannabis to the mix, well now that’s one or two beers plus cannabis,” Cowen analysts noted. “As we think ahead to 2019, we are increasingly cautious again on beer. I would expect all of the large global alcohol players are paying attention to this.”

So, it’s no surprise to see such companies jumping on the cannabis bandwagon.

In fact, Constellation increased its stake in Canopy Growth by $4 billion. Constellation’s investment in Canopy — the biggest known deal in the marijuana industry — shows just how far traditional alcoholic beverage companies are willing to go to find growth.

HEXO Corp., through its subsidiary, HEXO Operations Inc., produces, markets, and sells cannabis in Canada. The company offers dried cannabis under the Time of Day and H2 lines; Elixir, a cannabis oil sublingual mist product line; and Decarb, an activated fine-milled cannabis powder product. It provides its products under the HEXO and Hydropothecary brand names. The company serves medical and adult-use markets.

What’s nice about the company is that it’s in a joint venture with heavyweight, Molson Coors to create non-alcoholic, cannabis-infused drinks, as well.

“Canada is breaking new ground in the cannabis sector and, as one of the country’s leading beverage companies, Molson Coors Canada has a unique opportunity to participate in this exciting and rapidly expanding consumer segment,” said Frederic Landtmeters, president and CEO of Molson Coors Canada.

However, this is only the start for the company.  As corporate America wakes up to the boom, we could find cannabis in sodas, sports drinks, water, and even more alcohol.

Viking Therapeutics, Inc., a clinical-stage biopharmaceutical company, focuses on the development of novel therapies for metabolic and endocrine disorders.

Its VK2809 reported very positive results last year from a Phase 2 study that evaluated the drug in treating nonalcoholic fatty liver disease (NAFLD) and high low-density lipoprotein (LDL) cholesterol. Viking has plans to initiate a new clinical study of VK2809 in treating a severe type of NAFLD, nonalcoholic steatohepatitis (NASH), later in 2019.  In addition, its VK4211 candidate showed great potential in patients recovering from hip fracture. Also, the company appears to be a buyout candidate, especially with its NASH candidate and the NASH market potential to be worth $35 billion in annual sales.

It develops, publishes, and markets a portfolio of free-to-play mobile games for the users of smartphones and tablet devices. The company publishes titles in four genres, including home décor, sports and action, fashion and celebrity, and time management. It creates games based on its own brands, including Contract Killer, Cooking Dash, Covet Fashion, Deer Hunter, Design Home, and QuizUp.

The game developer behind Kim Kardashian: Hollywood, and Deer Hunter has seen its stock rocket nearly 90% higher this year. Impressive bookings, long shelf lives for its biggest hits and guidance that’s increased time and time again have helped.  Revenue is up 31% in the first three quarters of 2018.  That’s on top of 43% growth in 2017.